@ARealRiver is a Twitter bot that charts the course of a generative river via emoji. The course of the river is constant as it transitions between tweets, so you can scroll through 100s of tweets and watch the river expand and shrink, and meander back and forth, passing cities and forests and volcanoes and other scenery as it goes.

There were a lot of different inspirations for this bot. I was directly influenced by @katierosepipkin's @tiny_star_field, dungeon_bot by @jeffthompson_, as well as by accounts like @crashtxt and the #140art hash tag.

Another lingering inspiration was a book from the early 80s: Computer Spacegames from Usborne Publishing. 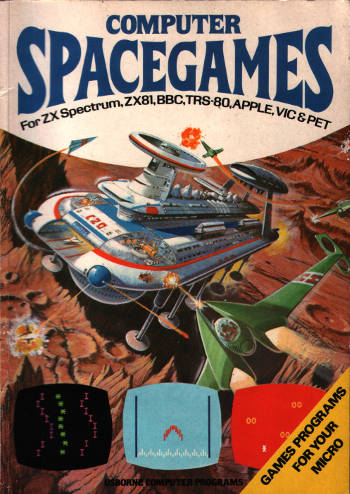 This book was one of several that introduced me to programming. You can get a look at it and many others like it here. It's full of source code for simple games written in BASIC. In particular, there's one called Death Valley.

This was a super-simple game that placed you in a canyon that probably looked a lot like this:

Your ship is the X, and you need to run along the canyon for as long as possible. Good luck!

I spent years iterating on programs like this as a young programmer, all the way through high school. I would experiment with different output, different speeds, obstacles, etc. It's always stuck with me and ARealRiver is definitely inspired by my time with this code.